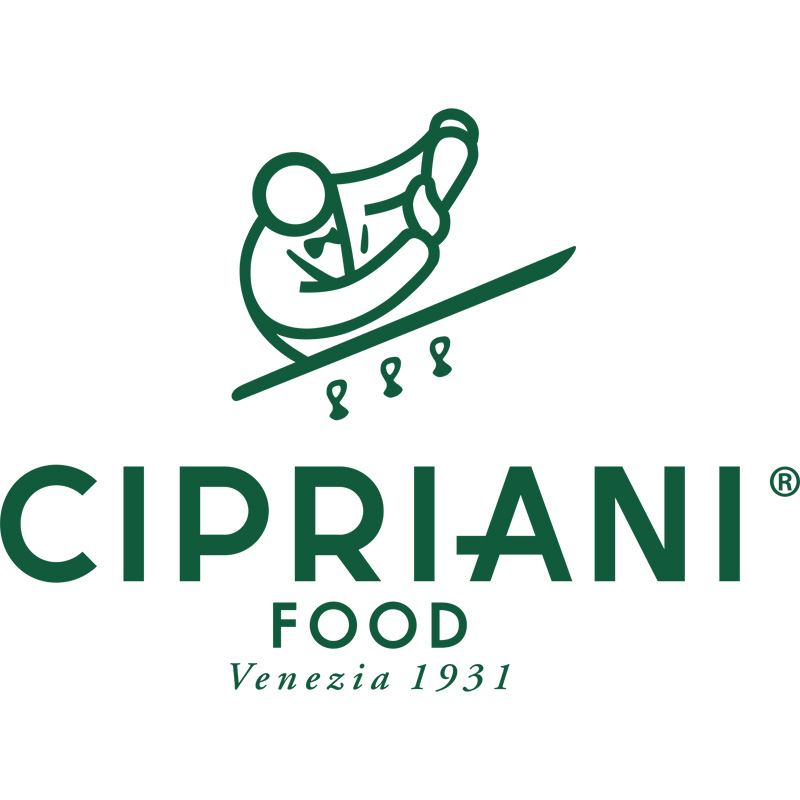 In 1931 Giuseppe Cipriani opened the doors to Harry's Bar. His concept was to serve others as you would want to be served yourself. His vision of simple luxury came to touch the souls of people all over the world. Few years later, due to the large number of customer requests, Arrigo Cipriani expanded its production and began to spread its specialties around the world, including its Pastas and its famous Bellini Cocktail.

At Harry’s Bar, all customers are treated like royalty

In 1931 a long-sought dream became reality. Giuseppe Cipriani opened the doors to Harry’s Bar. In a discreet stone building perched along a canal just off Piazza San Marco in Venice, he created a timeless and impeccably appointed establishment. His concept was to serve others as you would want to be served yourself. His vision of simple luxury came to touch the souls of people all over the world.

At Harry’s Bar in Venice, all clients are treated like royalty. Simple elements such as true service and devotion have elevated Harry’s to legendary status. In fact, in 2001, the Italian Ministry for Cultural Affairs declared Harry’s Bar in Venice a national landmark, a unique honour bestowed not for the establishments’ décor or furniture, but for its witness to the events of a century in Venice.
The secret of Cipriani isn’t about what can be seen or touched, but what can be felt and sensed. It is intangible but palpable. It can’t be patented, but even after eighty-two years it hasn’t been duplicated by others.
Four generations of Cipriani have grown a single restaurant, into a world renowned hospitality brand still recognized for its distinguished venues and service all over the world.

In the mid-eighties, Cipriani Food was also created in the city of Venice. Originally it was the laboratory for the production of bread, pasta, desserts and other pastry products served in Cipriani restaurants. Subsequently, behind the solicitations of customers, Arrigo Cipriani decides to expand its production capacity and ventures into the world of marketing its specialties.
All products are characterized by the care of every detail and by the uninterrupted research of the essence of things. In every package, in addition to the excellence of the quality of the product, there is also the entire culinary culture and hospitality developed over more than 80 years of success. 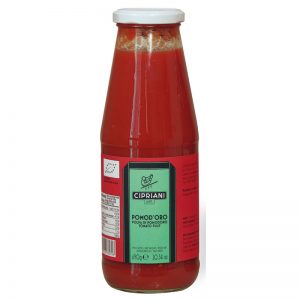 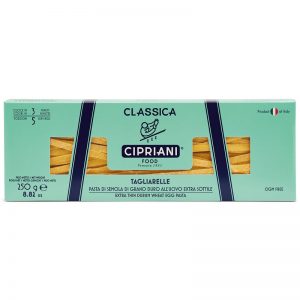 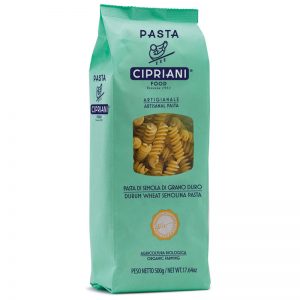 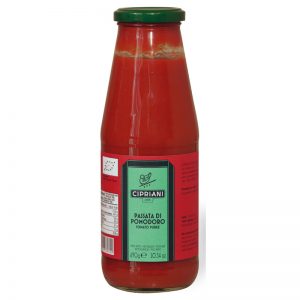 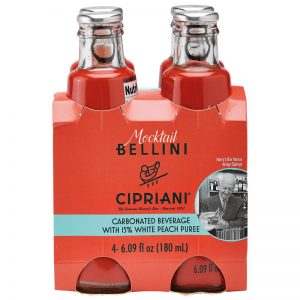 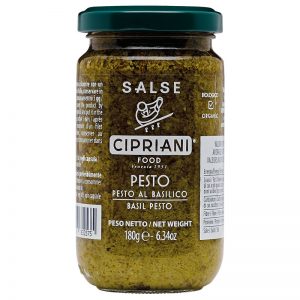 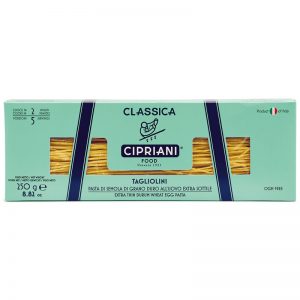 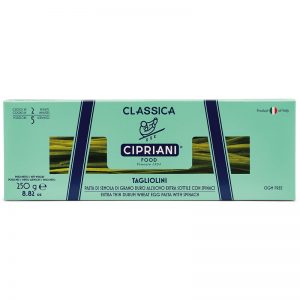 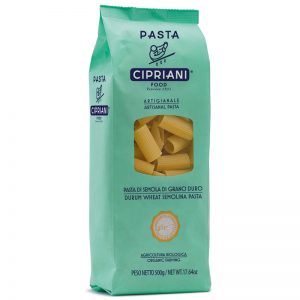 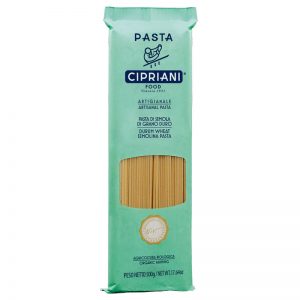