The legend says that the water was discovered by accident, by one of the several miners that, in the first years of the last century, worked in the zone of Nivolano (today Lurisia) using a pickaxe against the rocky wall to loosen up the stone, the typical local stone used for building. He accidently hit a vein of the spring which turned out to be excellent to drink but even better to cleanse cuts and wounds that, nearly by miracle, healed very fast. The “magic” qualities of this spring soon became known further afield, attracting the attention of a multitude of curious. Doctors and researchers studied the characteristics permanently certifying the water’s medical benefits. From the investments and determination of Pietro Cignolini, David Garbarino and Piero Sciaccaluga, a doctor and two farsighted businessmen from Liguria, in 1940 the Lurisia Spa was established. Opening to the public and allowing everyone to benefit from the wonderful qualities of the water that was administered in a practical and scientific manner to enhance its benefits. Lurisia became an important hydrothermal research center but also a delightful place to rest and relax, a place chosen by thousands of people including some of the most important people of that time. Only later, with the decree of the Ministry of Health, permission was given for the bottling and sales of the water therefore sharing the healthy qualities of the Santa Barbara spring with everyone. The Lurisia waters of both the Santa Barbara and the Pini spring are pure, healthy, light, perfect and safe. Pure because they come from the top of Monte Pigna – at 1416 mt. above sea level – from an uncontaminated environment, far from any possible source of pollution. In addition to the mineral waters, the company also sells a beverage line that includes two oranges, a Carbonated Soft Drink and a tonic water, all prepared with Lurisia mineral water and the best local ingredients such as Sicilia PGI oranges. 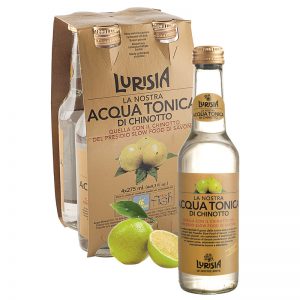 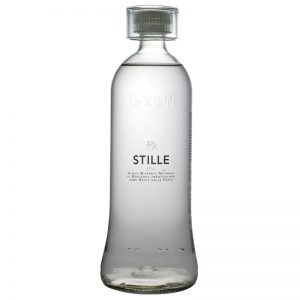 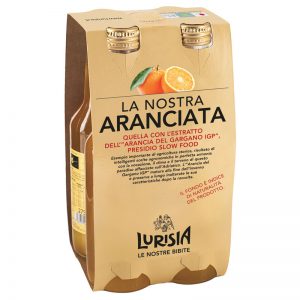 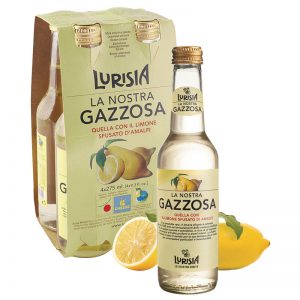 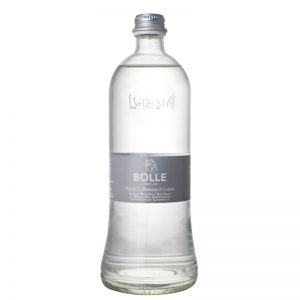 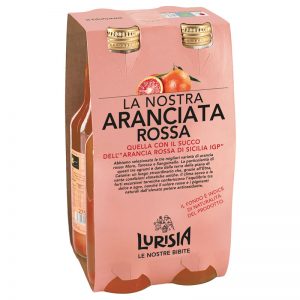 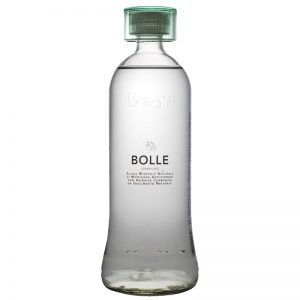 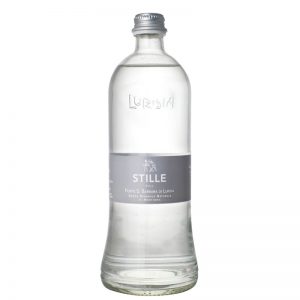