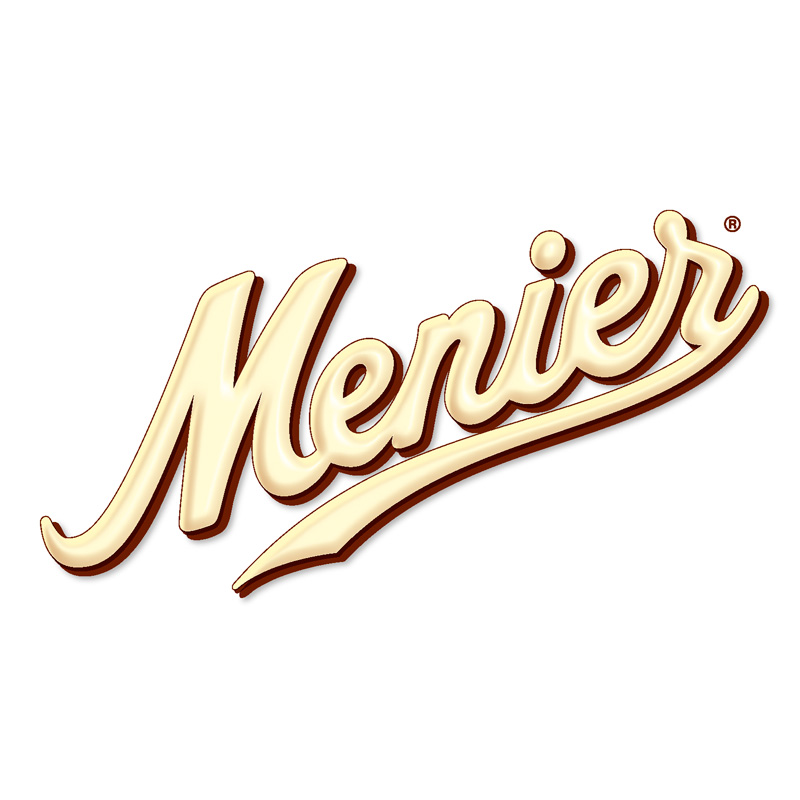 Menier was founded by Jean Antoine Brutus Menier in 1816, he was an entrepreneur and innovator, a pioneer in the clamping process that enabled the mass production of premium chocolate. Menier was initially a pharmaceutical company based in Paris, although it was not trained as a pharmacist, it sold several powders for medicinal purposes. Initially, chocolate was used as a medicinal ingredient and covered pills with a bitter taste.

The best chocolates for fine confectionery

Menier was an entrepreneur and innovator, pioneering the conching process that enabled the mass production of premium chocolate. 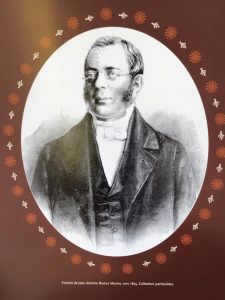 Menier was founded by Jean Antoine Brutus Menier in 1816. Menier was initially a pharmaceutical company based in Paris, although not trained as a pharmacist, he sold a number of different powders for medicinal purposes. Chocolate was used initially by him as a medicinal ingredient and covering for bitter- tasting pills.
To accommodate an expansion in the company, Menier built a factory in Noisiel in 1825 which in 1830 became the first mechanized mass production factory for cocoa powder in France. In 1836 Menier became the first company to introduce blocks of chocolate, which were wrapped in a yellow paper.

By 1853 Menier was producing over 4,000 tonnes of chocolate a year and that leds to a number of investments in the following years: Menier invested in a plantation in Nicaragua with sugar beet fields and a sugar refinery at Roye in the Somme in France, a merchant fleet of ships for transportation and factories in London and New York.

Owing to increased production (up to 125,000 tonnes annually) more workers were needed in the factory and owing to the lack of housing in the small town of Noisiel, Menier built, on 30 hectares of land near to the factory, 312 houses for their workers and a school for the workers children to attend.

In 1878 Menier won 7 gold medals in the World’s Fair in Paris for excellence of their products and the way in which they looked after the welfare of their employees. Later in 1902 it was necessary to enlarge the city and extend the construction of houses to neighboring cities. In 1914 the factory workers count is 2,400 and they are producing 6,000kg of chocolate a day.

Menier in 1930 began selling the famous kiosk money boxes aimed at children for Christmas.
In the June of 1939 the company carries a reduction in capital by the withdrawal of buildings in Paris and the field of Noisiel. The First and Second World War in France took their toll on the production and work force and saw the company merge with Cacao Barry.

Five years later, the Menier family held no interest in the company and sold the factory in Noisiel to Group Ufico-Perrier. In 1988 the company was acquired by the Swiss food and drinks company Nestle.

In 1996 Menier moved production to Broc in Switzerland where it remains today. The main building at the Noisiel Factory site was turned into Nestle France’s headquarters and other parts of the site have been turned into a chocolate museum, open to the general public.
The factory in Noisiel is listed as a UNESCO World Heritage site and was designated by the government of France as an official ‘Monument historique’. Today, Menier celebrates more than 200 yeras history. 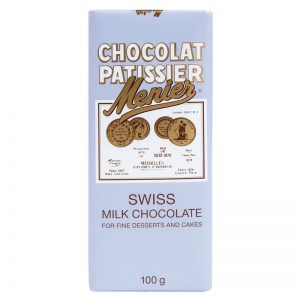