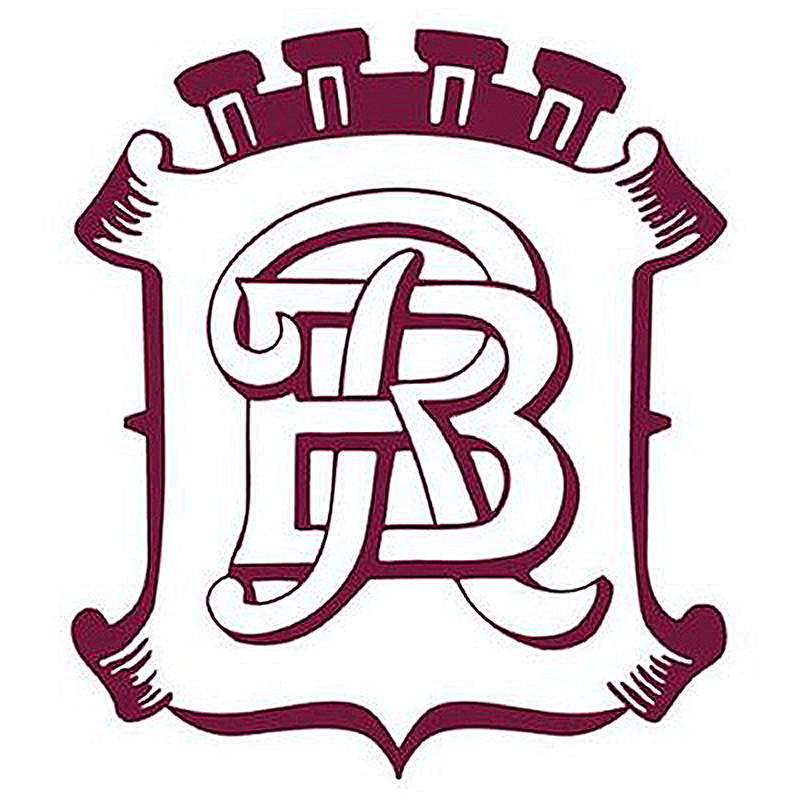 Rieme-Boissons was founded in 1921 in Morteau, France. The elements of the Rième family have become masters in the art of artisanal production of syrups and lemonades. Your secret? A healthy dose of respect for tradition and authenticity. For almost a century, these methodologies and knowledge of traditional production have been strictly passed on from parents to children in the Rième family.

At the beginning of the 1920s, Marcel-Alcide and Adrien, childhood friends and brothers-in-law, dreamed of becoming artisans and owning their own limonaderie (Limonade workshop). Although barely in their twenties, they were motivated, ambitious and hardworking. With the support of their families, they were able to purchase an inactive limonaderie, create Maison Rième-Bouhéret, and set about making artisanal lemonades and syrups. When Adrien left to become a butcher, Marcel-Alcide took over the enterprise and slowly but surely perfected what would become the family craft. 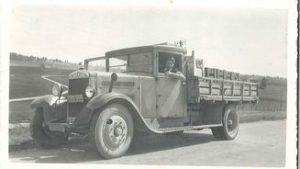 Founded in Morteau, France, in 1921, the Rième family have become past masters in the art of the artisanal production of syrups and lemonades. Their secret? A healthy dose of respect for traditions and authenticity. Natural lemon-lime flavors, high-quality sugar melted on-site, and filtered water at exactly 11°C combine to make a tart, refreshing lemonade with just the right amount of fizz: 100 years later, the original recipe remains as popular as ever.

For nearly a century, artisanal savoir-faire and original production methods have been rigorously passed down from father to son in the Rième family. Today, Rième’s lemonades and syrups are lovingly crafted by the 4th generation according to the original recipes…allowing us a glimpse of authentic flavors from another era. 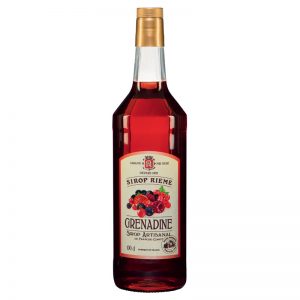 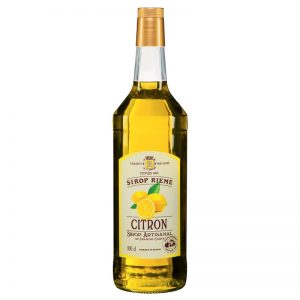 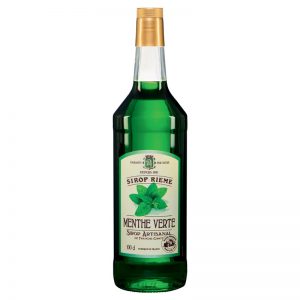