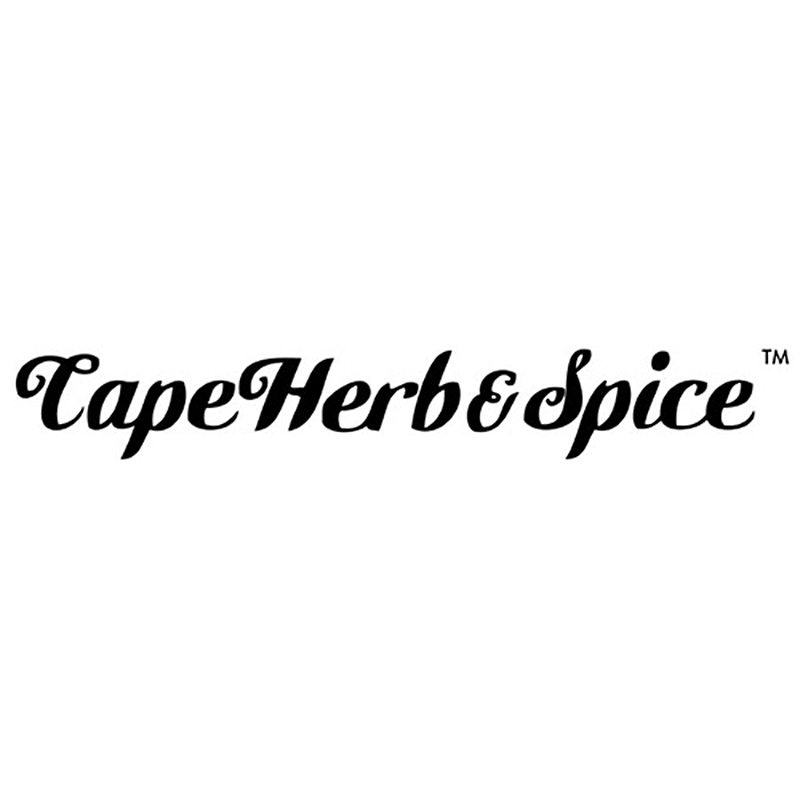 Founded in 1994, Cape Herb & Spice is strategically based in Cape Town, a vibrant and cosmopolitan city situated at the tip of Africa. Whether you are looking for specialist single spices and herbs, a one-stop recipe solution, your daily ‘grind’ or simply for seasoning inspiration – we have it all!

The best spices and herbs

A vibrant blend of cultures and flavors – from the tip of Africa to the tip of the tongue! 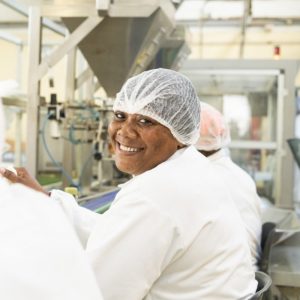 Founded in 1994, Cape Herb & Spice is based in Cape Town, a vibrant and cosmopolitan city situated at the tip of Africa. Our location is significantly situated along the West-African trading route explored by sailors in the 1400’s. The Dutch East India Company, a dominant force in the spice trade, went on to establish a settlement in Cape Town in the mid 1600’s, which acted as a midway point for their exchange with Asia. This mix of European, African, and Asian cultures has given the city a rich culinary heritage, and it’s against this background that Cape Herb & Spice was formed.

Regarded as global experts in the industry, the facilities have been custom built and our processes are managed according to the highest international food safety standards that are certified on an annual basis.
Cape Herb & Spice is a non-discriminatory employer with enlightened human resource policies. This contributes to our accreditation with organizations such as Fairtrade; an initiative that promotes better prices, decent working conditions, local sustainability, and fair terms of trade for farmers and workers in the developing world. 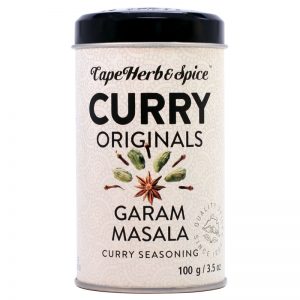 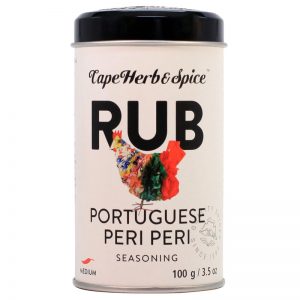 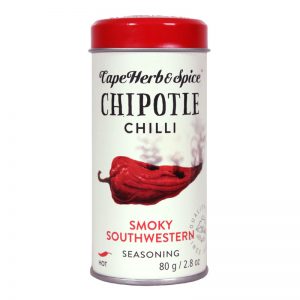 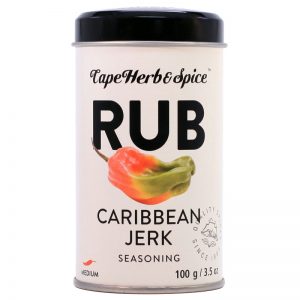 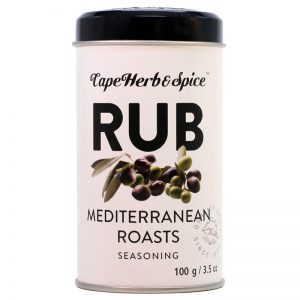 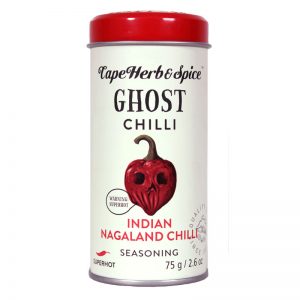 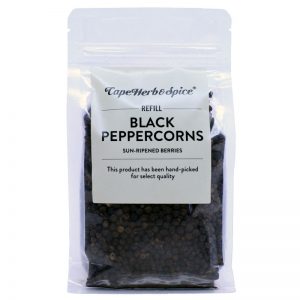 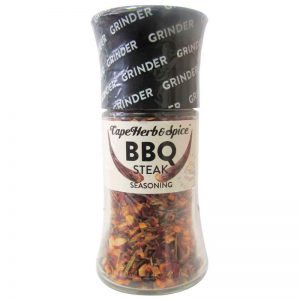 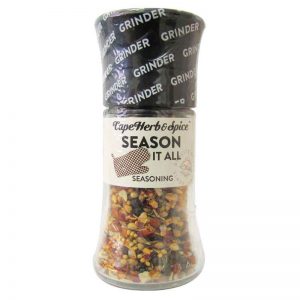 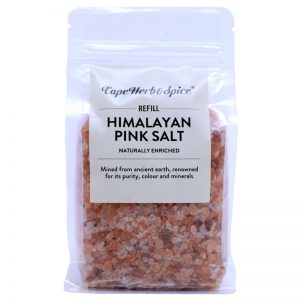