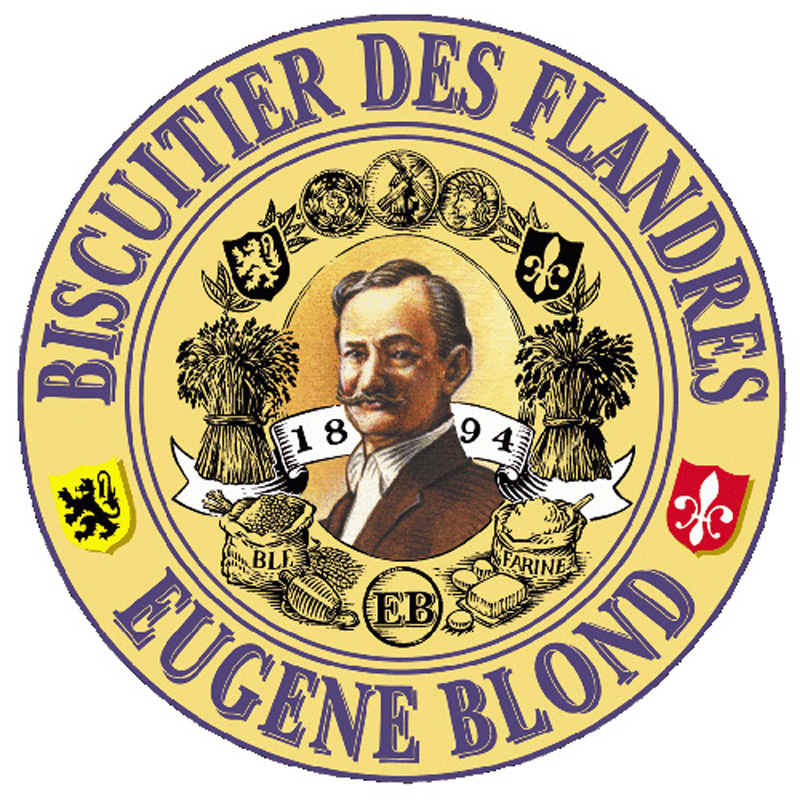 Eugene Blond's story begins in 1894 when Eugène Blond invented a recipe for little wafers that he naturally dubbed "blondinette". Later, his son Pierre decided to add to his range, special wafers that were stamped with an imaginative phrase. Those phrases you will still find today in your "Blondinettes". Their recipe is kept in secret and just one person in the company owns this secret recipe.

Eugene Blond’s story begins in 1894 when Eugène Blond invented a recipe for little wafers that he naturally dubbed “blondinette”. His son, Pierre, took over the family business. Was he a person who liked to play or who enjoyed the “thought of the day”? It is not known that there are no records whatsoever, but what is known is that in a somewhat sudden way he decided to add to his range special wafers that were stamped with an imaginative phrase, a practice that lasts to this day. in their blondinettes. 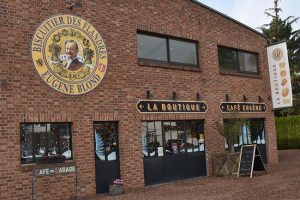 Pierre would go into his little factory every morning early to make the wafers himself, never allowing anyone else to do that. Not even their own children and grandchildren who worked for a brief period in the company were allowed to make blondinettes. One day when Pierre was in his late 90s, he could not lift the large container where his secret recipe was made. It was only in that day, more than 100 years later, that the recipe was passed out of the family to one of its loyal employees, Josette.
Nowadays, Eugene Blond belongs to Le comptoir des Flandres, a company with a passion for producing gold cookies, Flanders or waffles and bêtises. The company also owns Dunquerque “Pure Butter” biscuits, and the Cambrai Bêtises registered with the national heritage. 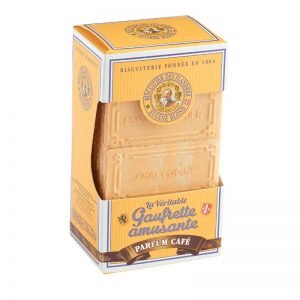 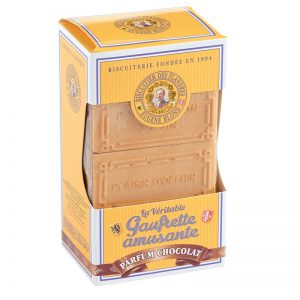 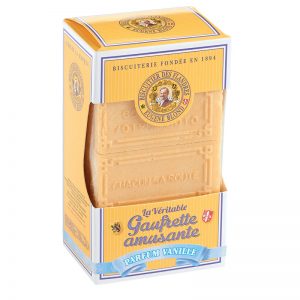