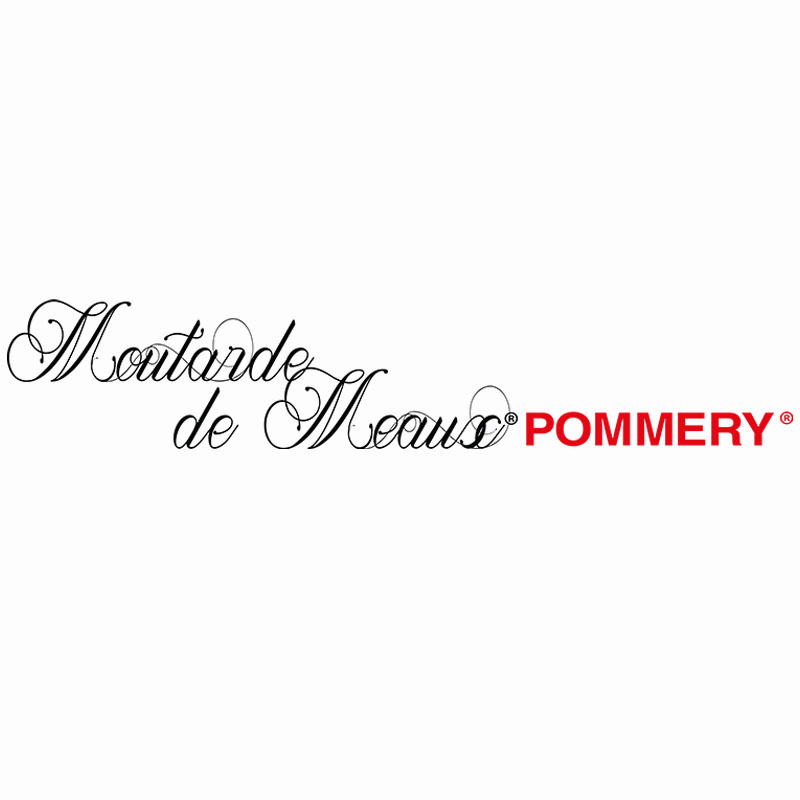 Manufacturer of the famous Moutarde de Meaux, Pommery was founded and is still owned by the eponymous Pommery family. Located in Meaux, France, the brand's ceramic pots are one of its brand image features, as is the quality and intensity of the mustard, made with the same recipe since 1632 and served to the kings of France themselves.

Pommery's Meaux Mustard has been a secret since its manufacture and has remained unchanged since 1632.

JB Pommery is from the Champagne region when he was called up for military service in Meaux. At the time he married a young woman, the daughter of a miller, and subsequently remained in the Meld region for many generations. It was in 1760 that a dignitary of the old Chapter of Meaux transmitted to him the said recipe for the famous preparation of the canons. He continued this quality product, much appreciated by royal tables for decades. Meaux Mustard then became Pommery’s Meaux Mustard.

In addition to producing mustard, JB Pommery operated a quarry. In the region of Meaux and Ferté-sous-Jouarre there were the best quarries. In 1890, the Pommery family was the only one making mustard in Meaux.

Operated by the Chamois family since the 19th century, Vinaigrerie du Lion produced their own gourmet alcohol vinegars, as well as Lagny vinegar, used primarily for preserves. It fed mainly on the mustard that gave rise to the Moutarde de Meaux Pommery.

With no successors to traditional mustard, Paul Ferrand approached Mr. Chamois for the quality of his work, appreciated for decades. Thus, in 1949, Pierre Chamois received the recipe and the creation of the company Les Assaisaisonnements Briards to separate the activity of mustard from vinegar.

With local and national fame, this recipe, with more than three centuries, began to be exported in the 1970s. Pierre Chamois, therefore, began to introduce to the rest of the world this culinary preparation so appreciated French and internationally. 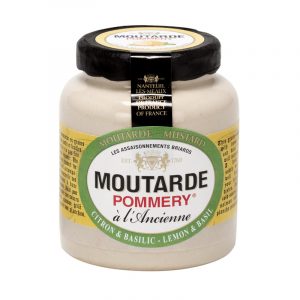 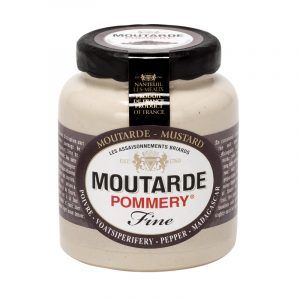 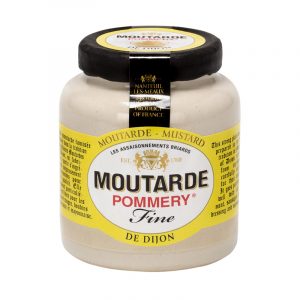 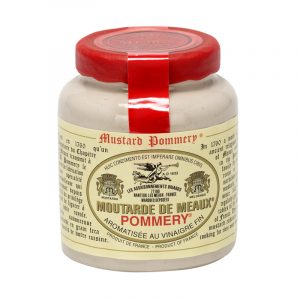 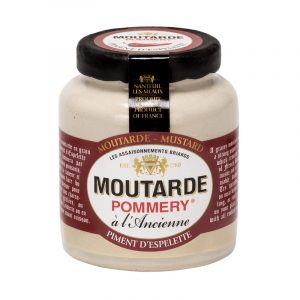 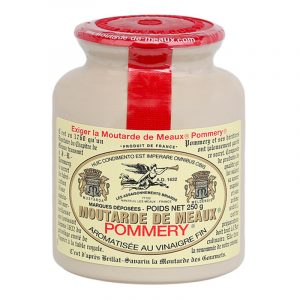 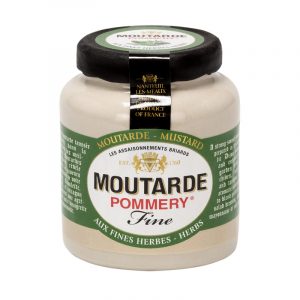 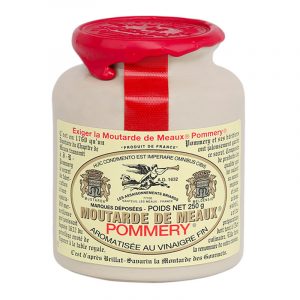