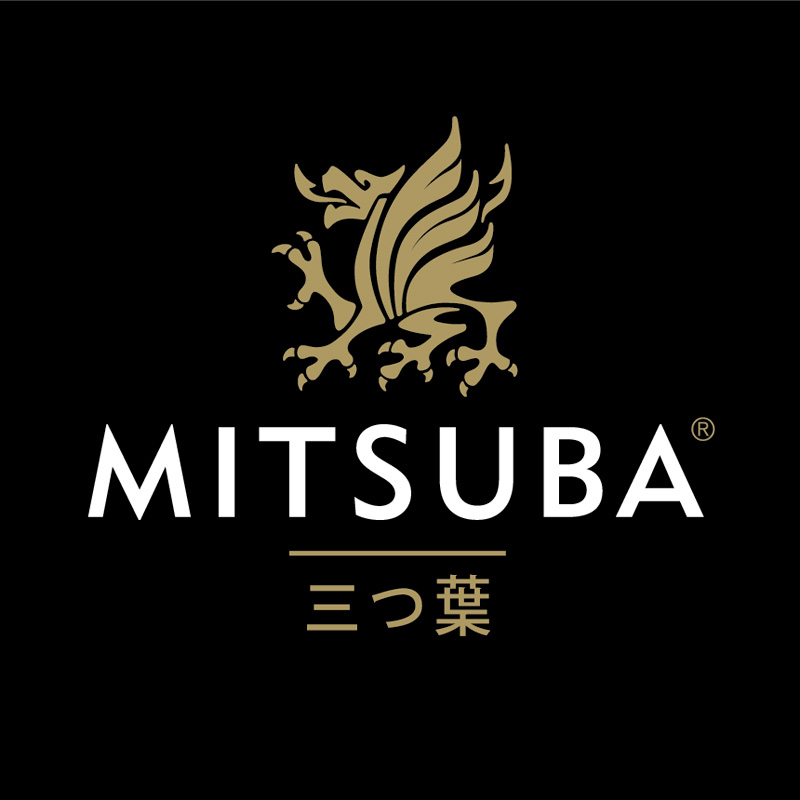 Legend says that in Japan during the Edo period, there was an emperor who, in spite all his wealth, felt that he never had enough. He was restless and miserable and nothing and no one in the empire could cheer him up. At the same moment, somewhere in a kitchen on the contryside, a mysterious man named Mitsuba was preparing something very special... One day Mitsuba appeared in the emperor's palace with an offering consisting of small appetizers of various colors, shapes and flavors. Later that day when the emperor decided to taste the offering, he marveled at the naturalness and purity of its flavors. Being so impressed that he decided that he wanted these little delights every day. He commanded that Mitsuba was to be held at the palace to work for the emperor exclusively. He sent a platoon of samurai to his village but when they arrived there they found no Mitsuba, his house was empty and all the villagers claimed they had not seen him for several days. The samurai returned with the news to the emperor who was initially angry, then sad, and after a while realized that Mitsuba had taught him a valuable lesson. It is not the amount of things we have that makes us happy, but the way we enjoy it, even if it is very little. Today, Mitsuba's recipe has been immortalized in these snacks and although no one knows the original recipe, they struggle daily to reproduce the concept and improve and adapt to modern times by following the motivation that Mitsuba taught the emperor. 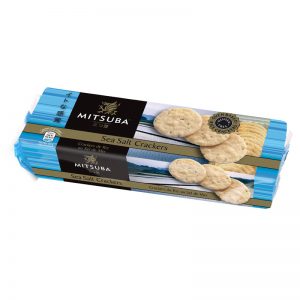 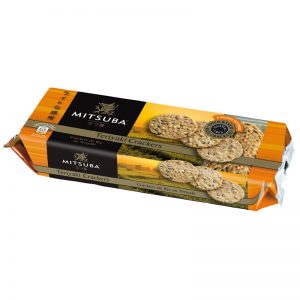 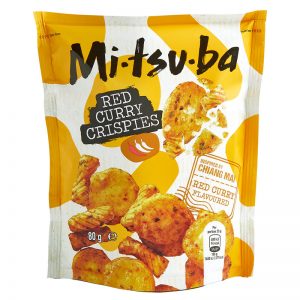 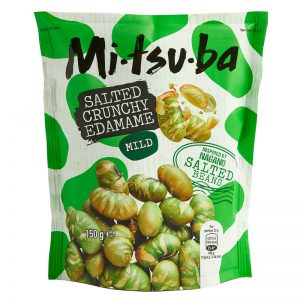 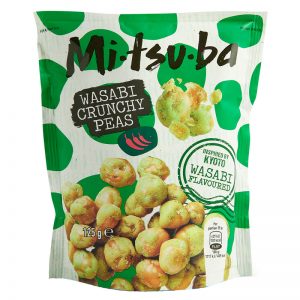 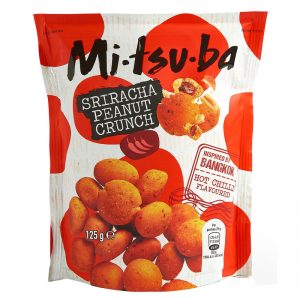 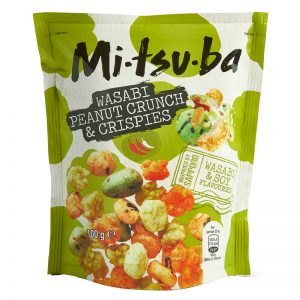 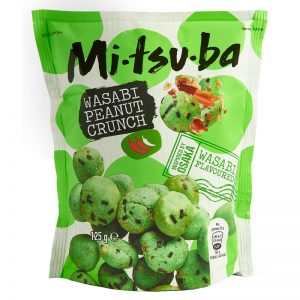 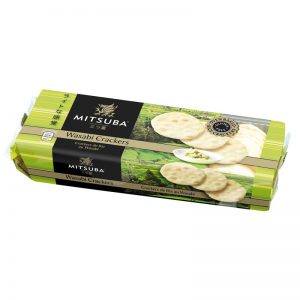 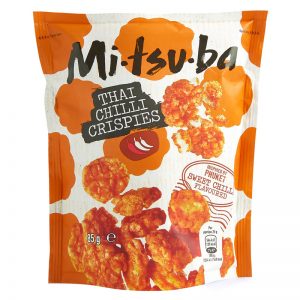